Skip to content
Location is of vital importance for any shoot. Hence the location scouting also gets a vital status in the pre-production stage of film making. Typically ideas for what a location could or should be are discussed between the production dept and us. Based on their requirement we suggest various available options – we send them pics of these places from our wide archive. Once a short list or consensus indicating the locations with most potential is formulated, arrangements are normally made for some of the production team people to tour these locations and finalise a place for the shoot. This is normally termed as a recci and one of our team members always accompany the team to fulfill all their required queries regarding the place. : India holds virtually every kind of film locations in India i.e. landscape imaginable, Himalayas, the world s highest mountain chain, the west coast is lined with some of India s best beaches, the land along the coast is typically lush with rainforests, the Western Ghats separate the verdant coast from the Vindya Mountains and the dry Deccan plateau further inland, the sacred River Ganges, Rajasthan dry Desert with forts, lakes, Palaces and it s colourful inhabitants, Lush green tea gardens, back waters, Wildlife Parks full of tigers and colourful birds, 18th Century Portugese architecture of Goa, Colonial British victorian Architecture mostly in Mumbai, 17th Century Mughal Architecture like Taj Mahal and marvelous Red Sand Stone forts, Ladakh-snow covered peak, dry desert terrain, Himalayan moutain ranges etc. 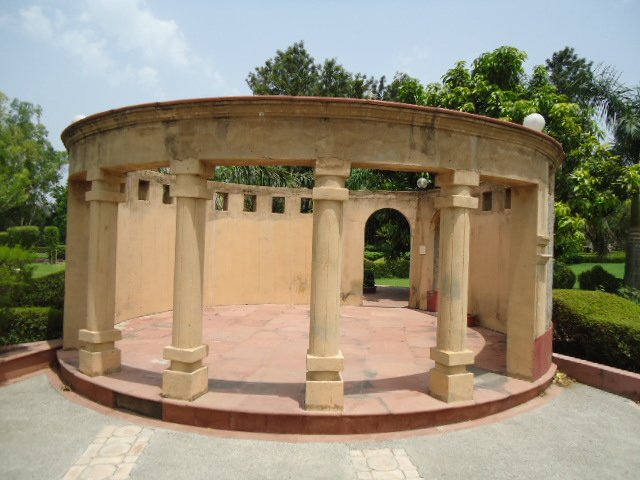